1. Look at the picture and give the congratulation expression on it! 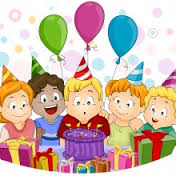 2. Now make a compliment expression on it! 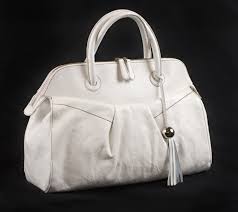 Number 3-4 based on the conversation

Mom     : Have you measured all the ingredients?

Mom     : Ok, I will teach you more after getting home from the school.

Number 5-6 are based on the text bellow

Once upon the time, there was a family which there were an old woman and her son, Maling Kundang. They lived poorly. They had to sell the wood to earn the money or barter to the other   thing. One day, Malin asked to work in the city, at the first time her mom did not give the permission but the finally, she gave it.

He went to the city to work. In the city, he worked in rich family. And he felt love with the daughter . he married her and told that he did not have any family more. They lived and sailed from island to island with the huge ship.

One day, they stopped over in Malin’s island, and Malin’s friend knew them and told to Malin’s mother. She was so happy to hear that and wanted to visited them in the ship. Unfortunately, when she got the ship, Malin did not admit her mother and mocked her. She was so sad and cried but Malin did not care of her. Her anger made her to say “you will be a stone if you are not my son”.

Malin’s ship continued to sail, in the ocean it was hit by the great wave and storm and it was destroyed and Malin became a stone. You can see it in the Batu manis Malin Kundang , Padang, West Sumatra.

Then, you have answer the questions based on the text below

I have a father; he is the most handsome boy in my live. His name is Mr. Joko.

He is so different to other guys. He has mustache and beard. He looks almost wild but he is kind father. He always gives what I want to have. Everyday before going to school I always comb his curly hair and prepare his black shoes,. Because we have same way to our destination, he always drops me to the school.